This article drew my attention. Another story about “Megahertz” wireless power transfer.

If something is going to kill radio communications, this is spot on:

Old school efficiency
There were times we had trains. Electric trains. In The Netherlands, most railway lines use electricity to convey power to the locomotives (like this one that was one of my favourites): 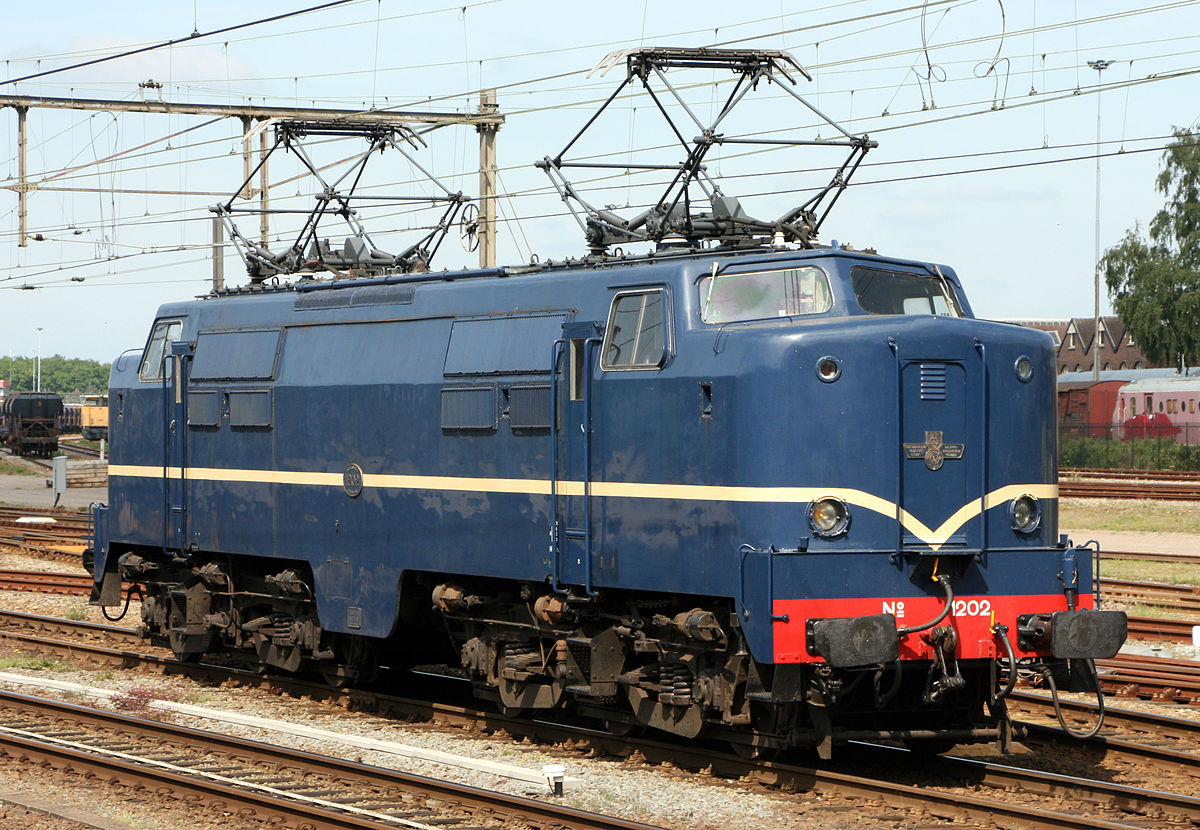 Instead of investing huge amount of money in gigantic HF systems, it would be a much better idea to invest in better public transport. The energy needed is considerably less than transport by car.

Cars emit a lot of unhealthy particles, whilst trains are clean.

Wireless power transfer is far from efficient. It is quite obvious that losless WPT is a myth. It is simply impossible to confine most energy in the system. Period.

HF smog
Everyone talks about CO2 emissions and some about other emissions like dust, but no one is heard about HF smog that will be caused by WPT.

I feel shivers along my spine when reading about “Megahertz” systems and even though the acticle does not provide details, it is quite likely that it will require high power transmitters and the core question is what frequencies will be used. It is very likely that the emitted signals will contain all sorts of unwanted components, like harmonics and noises.

The 10 million test track
In France, an institute called Vedecom installed a test track. The costs were about 10 million Euros (sponsored by the taxpayer) for a 100 meter track. Well, isn’t that cheap?

How long will this idiocracy continue?